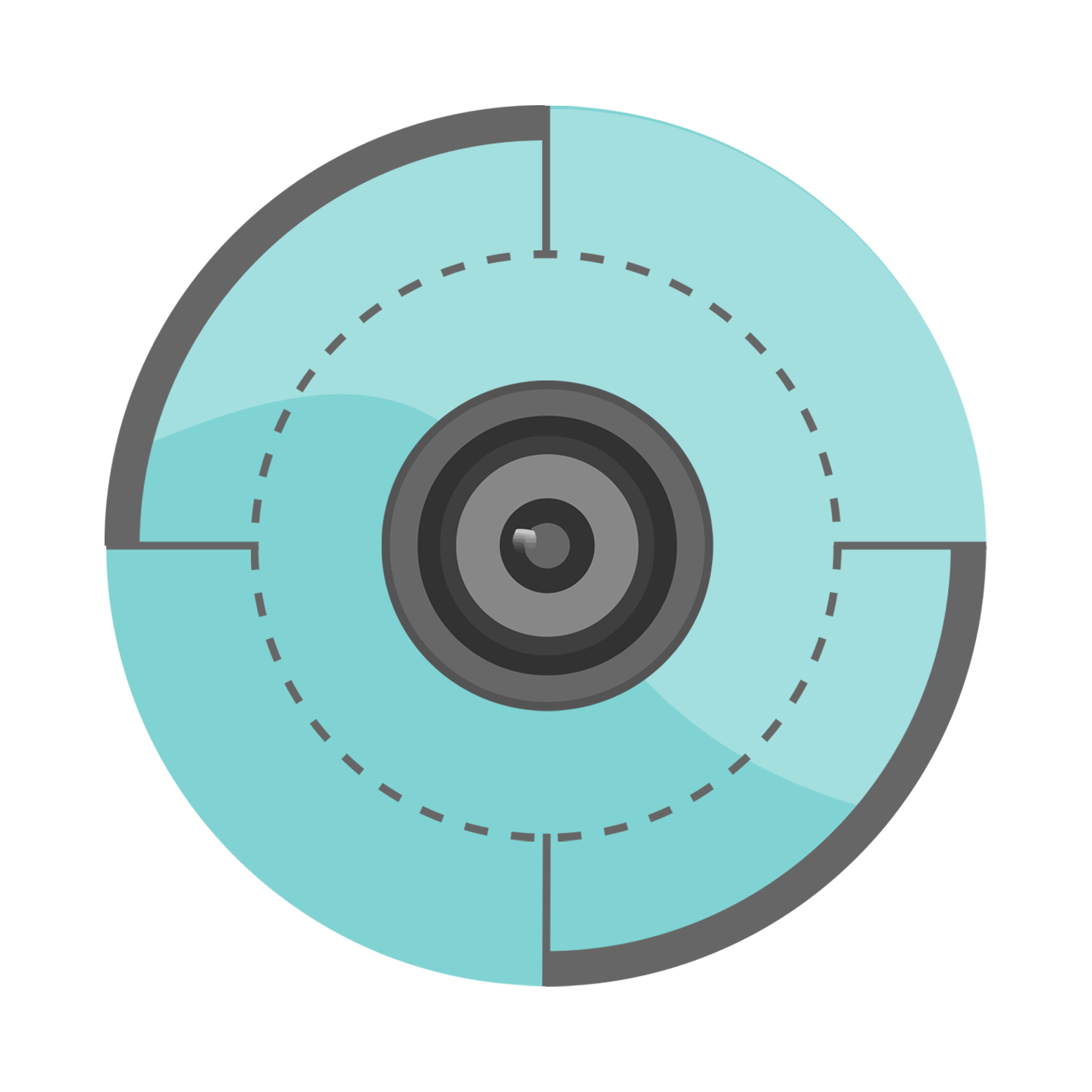 While there are an abundance of great audio tips for filmmakers on YouTube and countless other forums, there are a handful of tips that I often come across that just strike me as misguided. Some tips, if taken to the extreme or out of context, can often cause more problems than they solve.

Those 5 Audio Tips Are:

On the surface, these are all great concepts or starting points. As a beginner in your audio production journey, these can be helpful stepping stones to get you going in the right direction. But there is also great potential to ruin your audio and make it worse off than if you had left it alone.

Normalizing audio can be a great way to bring the peaks of your audio levels up to a very specific decibel range. For best practices, you should normalize your audio first before you get into chopping everything up. If you wait until the end to normalize, you risk the potential of getting inconsistent audio levels. This is especially true if you are working in sections at a time and normalize things by section. In the video I demonstrate how Premiere Pro normalizes audio from clip to clip.

The debate about whether stereo or mono audio is better is simply contextual. In a final export of a video project or audio mix (that’s not mixed in surround) should be in stereo. However, when recording audio, I would argue 90% of the things you capture should be in mono. Within filmmaking, dialogue should always be recorded in mono. Foley is most commonly recorded in mono and then placed where it needs to sit in the stereo field in the mixing phase. The only time stereo audio is needed is when you want to capture the ambience or reverb of a specific space. Even in those scenarios, you’re taking two mono microphones and they are getting bounced into a stereo file.

The Closer The Mic, The Better

Again, in the context of recording dialogue, closer is generally better. But there are some situations where the further away the microphone, the more natural or organic something can sound. In the video I talk about a couple examples where when recording foley, allowing some distance between your subject and the microphone is ideal. This allows you to capture the action or the area more accurately.

EQ and Compression Will Fix Your Problems

I believe EQ and compression can really elevate and sweeten audio that was good from the source. But, if you have bad source audio and attempt a bunch of drastic EQ cuts and boosts or apply any compression to level things out, it’s going to sound disgusting. The same goes for recording in a location with bad background noise. You’re going to endlessly chase your tail. In the video I show you how it would sound to try to “fix” the audio recorded from my camera’s internal microphone instead of the boomed shotgun mic.

Just Use Presets for EQ and Compression

I’ll go ahead and say just avoid EQ presets all together. We’ll get to compression in a second. The problem with presets for EQ is that the people who engineered the vocal enhancer preset doesn’t know what your audio sounds like. They knew what their audio sounded like when creating the preset, but your audio could sit in a totally different frequency spectrum based on the microphone or even the subject you are recording. In vague terms, they might know to get commercial dialogue you want prominent low end, crisp high end with minimal low-mid build up. But the presets don’t know where your frequency sweet spots are.

For compression, some of the attack and release settings might be great. However, if your audio levels aren’t sitting exactly where the engineer had their audio sitting, you might not be helping your audio at all. If your audio isn’t even at or above the threshold, no compression would even be happening whatsoever! Once you put your threshold to a level where it is getting acceptable gain reduction, that is where the attack and release settings will play nicely with your audio.

Some of these concepts are hard to understand in written form and might be best understood by following along in the video. Again, there are plenty of situations where these tips are great advice. I really just wanted to bring to light some of the areas where you can get led astray.